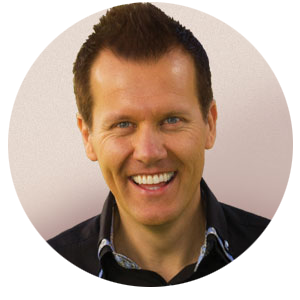 David Youngren is the founder of Beyond Limits Travel, and has travelled to more than 50 nations. Best known as a speaker and author and philanthropist, David has also created and produced films such as the The Story Recut and Africa Sing Me Your Song that chronicle the transformative power of team travel.  He has a wealth of travel experience and serves as mentor and coach on how to turn your dreams into reality. David’s greatest passion is to make the world a better place for everyone. 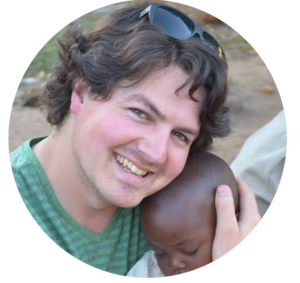 Daniel Kooman has traveled to more than 25 countries in Asia, Africa, Europe, North and South America. Filmmaking and travel have become a unique platform for Daniel to invest in children, empowering orphans in Tanzania and restoring hope to girls trafficked in Thailand. Daniel met his wife Christy, a Canadian, while traveling in Thailand and they have a toddler daughter named Rosie. 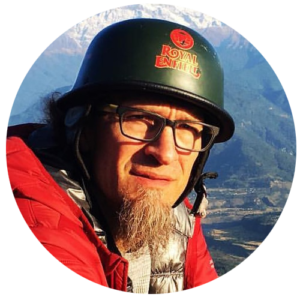 Paul Hansen had his first taste of the travel adventure at the young age of 16 when he said yes to an invitation to help out on a trip to India. Although he got completely lost in Bombay with no address to the hotel, almost got robbed and lost the camera he was using to capture the trip he never lost his passion for travel to Asia.  Paul has since visited 18 countries and spent three years living in Africa and India. Paul has a passion to capture the landscapes and people of Asia and a matching passion to contribute towards a brighter future for those caught in the crossfire of turbulent times in the regions he travels.